Its port, tranquillity, and legends

Known since antiquity, it was called "the best port" or "Port-Mieu", which in time became "Port-Miou". When the mistral wind blew strongly, the ships took refuge in Port-Miou because the wind did not blow. -

Port-Miou in its history was also private, it belonged to a Belgian company that opened a quarry on the north shore in 1896. After numerous demonstrations against the destruction of the cove by the company and against its expansion to En-Vau, the quarry closed permanently in 1980.

To visit Port-Miou by kayak is to cross this port, its tranquility, observe the boats at the quay and soak up the culture of the village of Cassis and its builders. 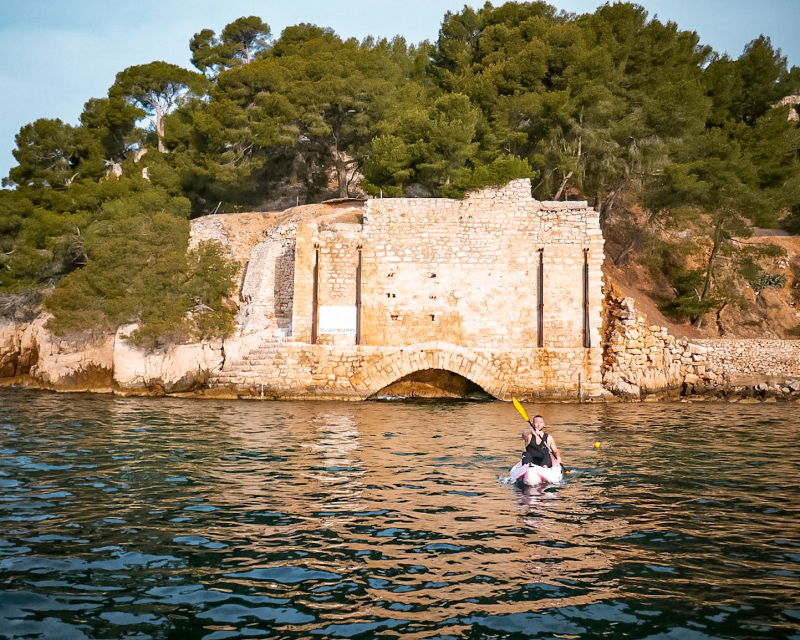 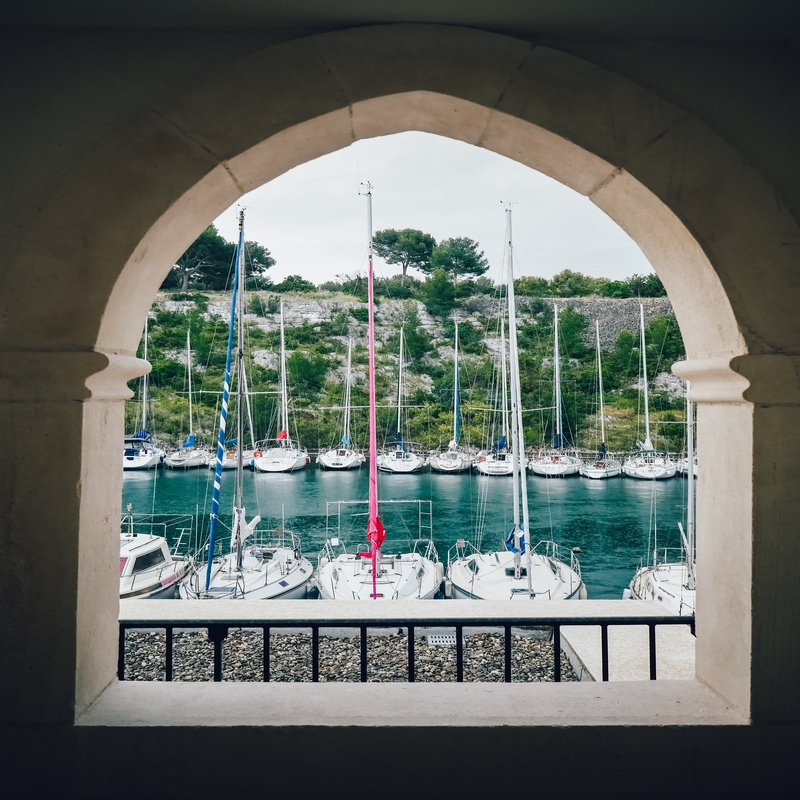 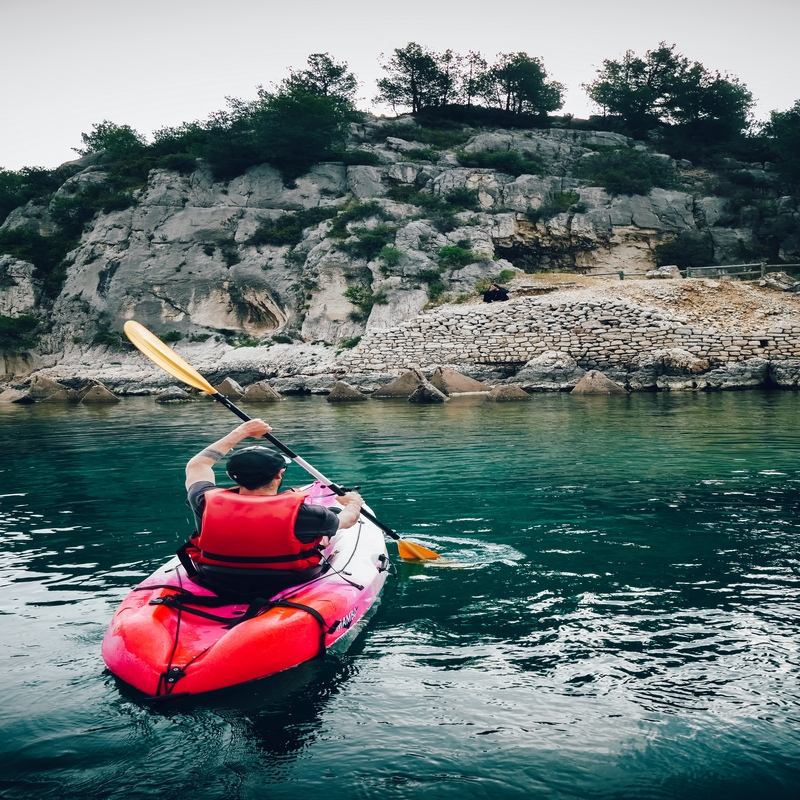